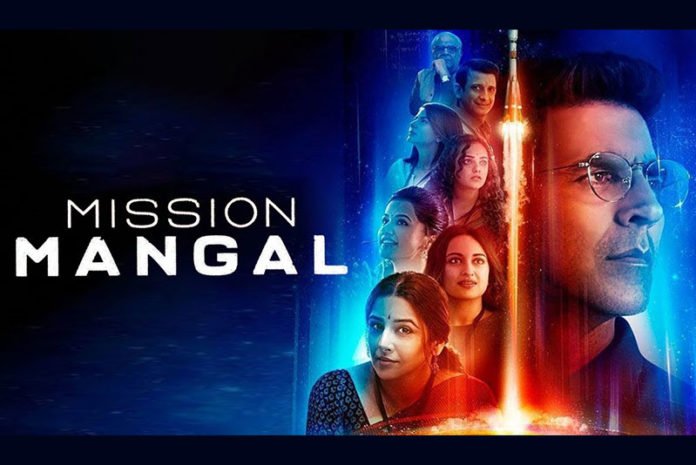 The real fireworks now begin with the world premiere of the poster for Akshay Kumar’s much-anticipated next film MISSION MANGAL which releases in theaters on India’s Independence Day, Thursday August 15, The true story of India’s space mission to Mars features an all-star cast that includes Vidya Balan, Taapsee Pannu and Sonakshi Sinha.

SYNOPSIS: Mission Mangal is the incredible, true story of a scientist, Rakesh Dhawan, played by Akshay Kumar and Tara Shinde played by Vidya Balan who lead a motley team of scientists who overcome their personal challenges and failures to serve as the brains behind one of the greatest missions in history: the launch of India’s first satellite to Mars, a stunning achievement that restored the nation’s confidence. The film is a tale of ordinary people doing extraordinary things and inspiring generations to dream big and achieve the impossible. 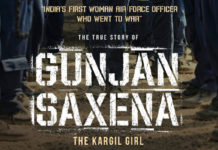 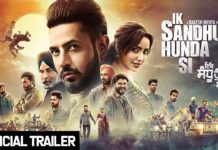 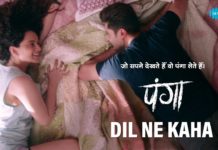