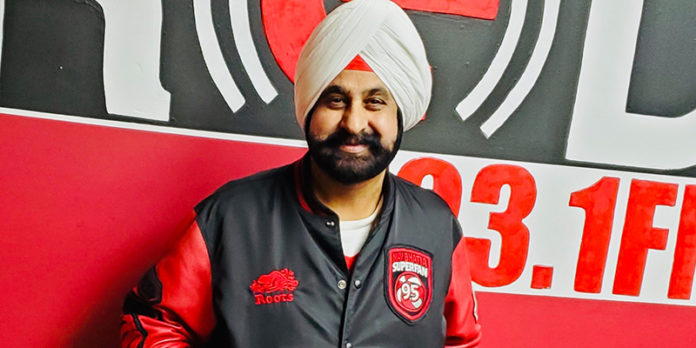 If you have seen any of the Toronto Raptors’ National Basketball Association championship run, you would have seen Nav Bhatia along for every moment. Bhatia is a Toronto-based businessman who immigrated to Canada from India in 1984, became an informal Raptors ambassador after attending every single home game in the team’s quarter-century existence. The team returned the love when he became the first fan in NBA history to be gifted a championship ring from team president Masai Ujiri. Nav steps into RedFM studios and chats with Sameer Kaushal. 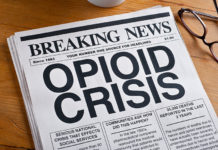