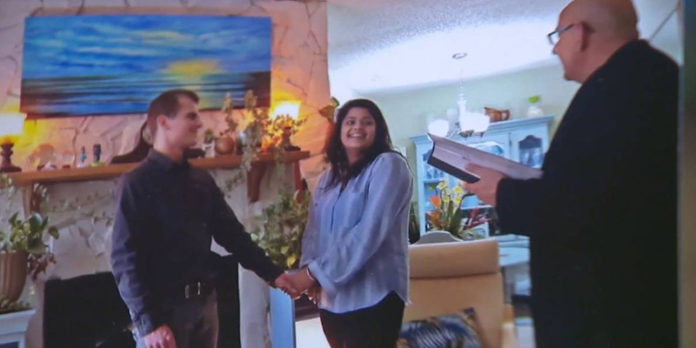 Gurdial Singh Matharu, father of Prabhleen Matharu who was found murdered in a Surrey home last month, steps into RedFM studios to talk about the tragedy. Police has identified the man who killed her as her 18-year-old husband, a B.C. resident who then fatally shot himself. Police have refused to name “as there is no investigative need to do so.” Only Matharu has been named the victim of a homicide, and no suspects are being sought but Mr. Matharu thinks there is more to the story and police needs to do more investigation in this case. 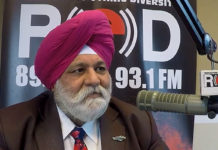 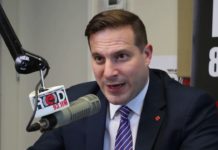 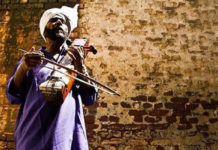