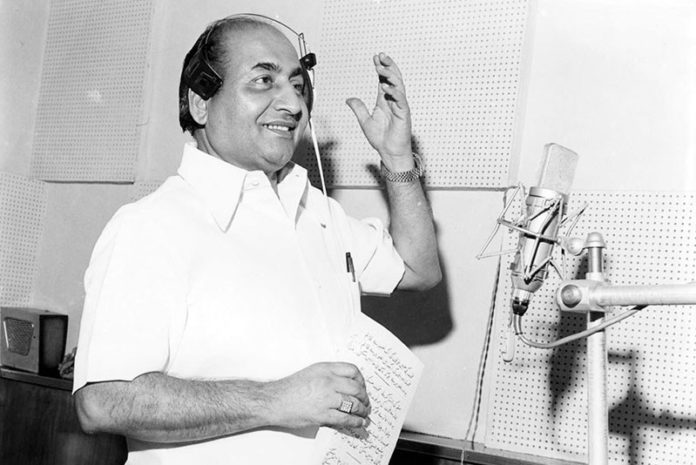 On his 39th death anniversary on July 31, a look at the maestro’s best works. Out of the 7,405 songs in several Indian languages, Rafi sang 4,334 in Hindi. Nearly 70 songs have no official LP records and were never uploaded on YouTube. Mohammed Rafi composed about 26 thousand songs from 1940 to 1980, most of which are considered classic. These songs include songs from bhajans, folk songs, and qawwali and regional languages besides film songs. Rafi is said to have been fond of singing when he heard the fakirs. As a child, he listened to his songs and then recited them to others. It was an honor for any musician to give music to Rafi Sahib. Mohammed Rafi sang a lot of songs for musician Naushad. Naushad used to say a story about him. A criminal was sentenced to death. When the day came to hang on to the snare, he was asked for the last wish, instead of asking for something else, he expressed his desire to listen to the song of the world keepers of the Baiju Bawra film. The song was sung by Rafi Saheb and when listening to the song, Rafi sahib poured his heart out. Hearing this desire of the prisoner, even the jailed ones were stunned. Harjinder Thind remembers him on his death anniversary. 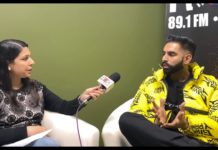 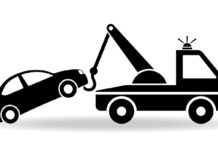 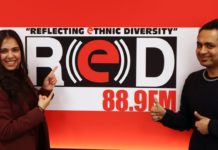 I Became RJ for a Day!